The other day I launched: jurassicsystems.com, a HTML5/JavaScript recreation of the original Jurassic Park computer system. I had built the site one week while taking a break from my main project; however, other than showing a few friends, it remained in obscurity on my hard disk until this week. Judging from the reactions of my friends, I was sure there had to be some Jurassic Park fans out there that would get a thrill out of it, but I certainly didn't expect the kind of response it ended up getting. In one day, it had been on the front page of reddit and Hacker News, Jeff Atwood was tweeting about it, articles were appearing on Mashable, CNET, The Washington Post, as well as many other sites. There were articles about it in at least ten different languages and within two days the site had over 1,000,000 page views and nearly 700,000 unique visitors. 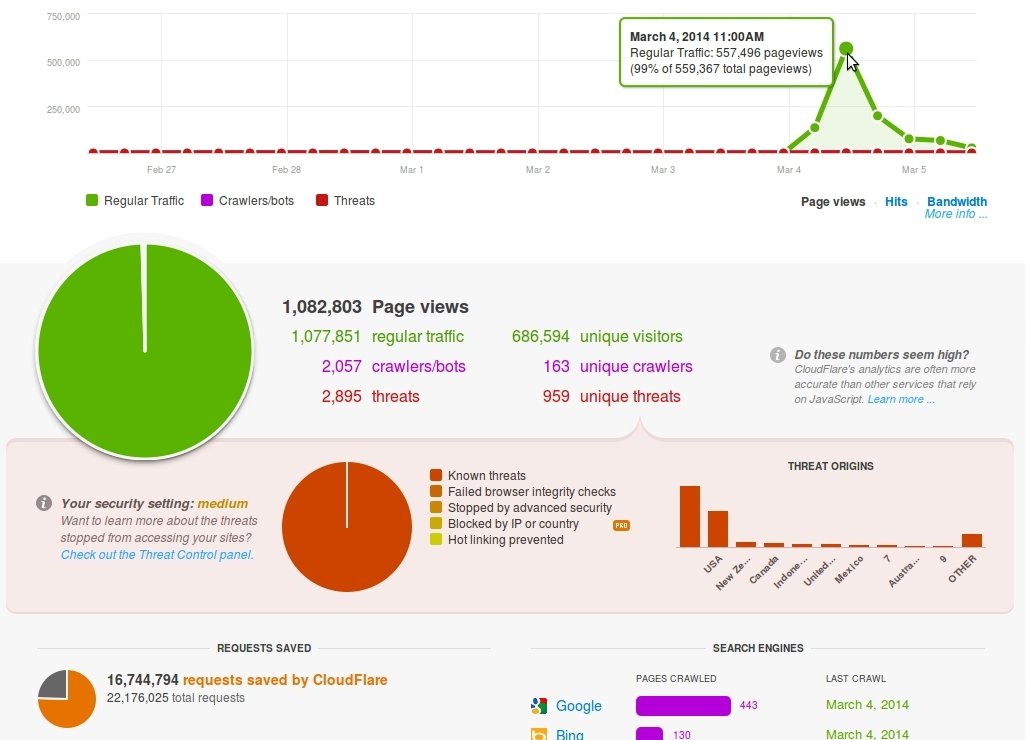 How did this happen?

Who knows? Most likely it was a combination of things. I'm sure excitement over Jurassic World played a role, as well as luck in terms of certain people happening upon the site at the right time. But, most importantly, it was there. It was up on the public internet for all to see and as trite as it may sound, without putting projects up to be judged it can't happen.

It was also fortunate that I decided to optimise my server configurations and use a CDN, initially just to try and improve the image/audio load times for a more realistic experience, as it helped my $20 server to stay up during the deluge of traffic.

Lots of great suggestions have come in via the jurassic systems repo on github, and anyone is welcome to suggest more or implement them and send me a pull request if they so wish. I'll try my best to keep up with them all. I think commands directly associated with JP from now on are preferable to generic UNIX commands; keeping with the theme and all.